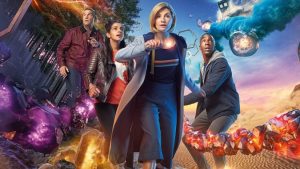 Firstly thanks to those people who have joined our Facebook group and entered the polls. Those people for entering the polls will go into a prize draw with a chance to win a 13th Doctor badge.

For those people who are not on Facebook, or do not wish to join a Facebook group, you now have the chance to enter the polls as we have gathered them all up as an online survey.

Those people who fill in the online survey (plus all the people who have filled in the polls on our Facebook group) will go into another prize draw to win a copy of the Oct 6-12 issue of Radio Times with Jodie Whittaker on the cover and includes major coverage of the start of the series.

To go online to fill out the survey follow this link

Deadline for the survey is midnight 19th January

THE LAUNCH OF DR PRODUCTIONS AUDIOS

The first audio to be made available is
part 1 of “The Nexus” written by Tom Denham.

It is available in a number of different file formats and on various platforms.

Go to this link to find out the full details. 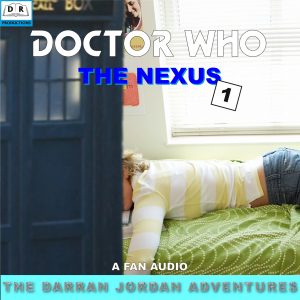 We’re excited – and we very much hope that you’ll enjoy our endeavours.

If you are interested in obtaining this free on-line Doctor Who e-zine then just email us at: editors@drproductionsaus.org and we will send you the details.

12 months in the making! 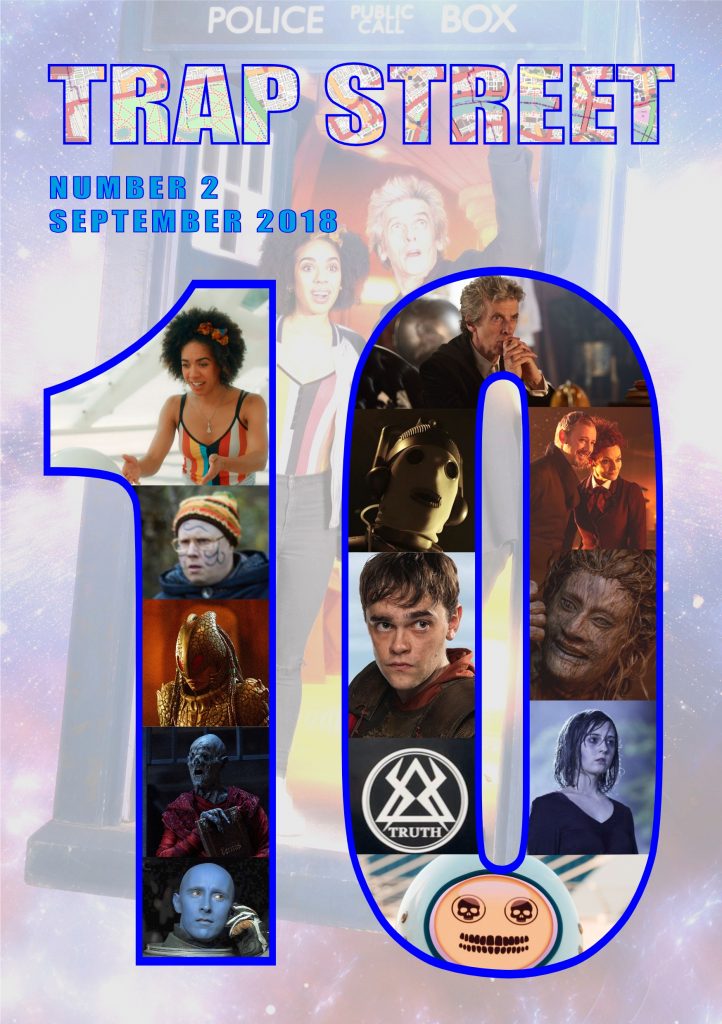