This is the first of three parts of “Rainbow Serpent”
A Doctor Who adventure set in Australia. 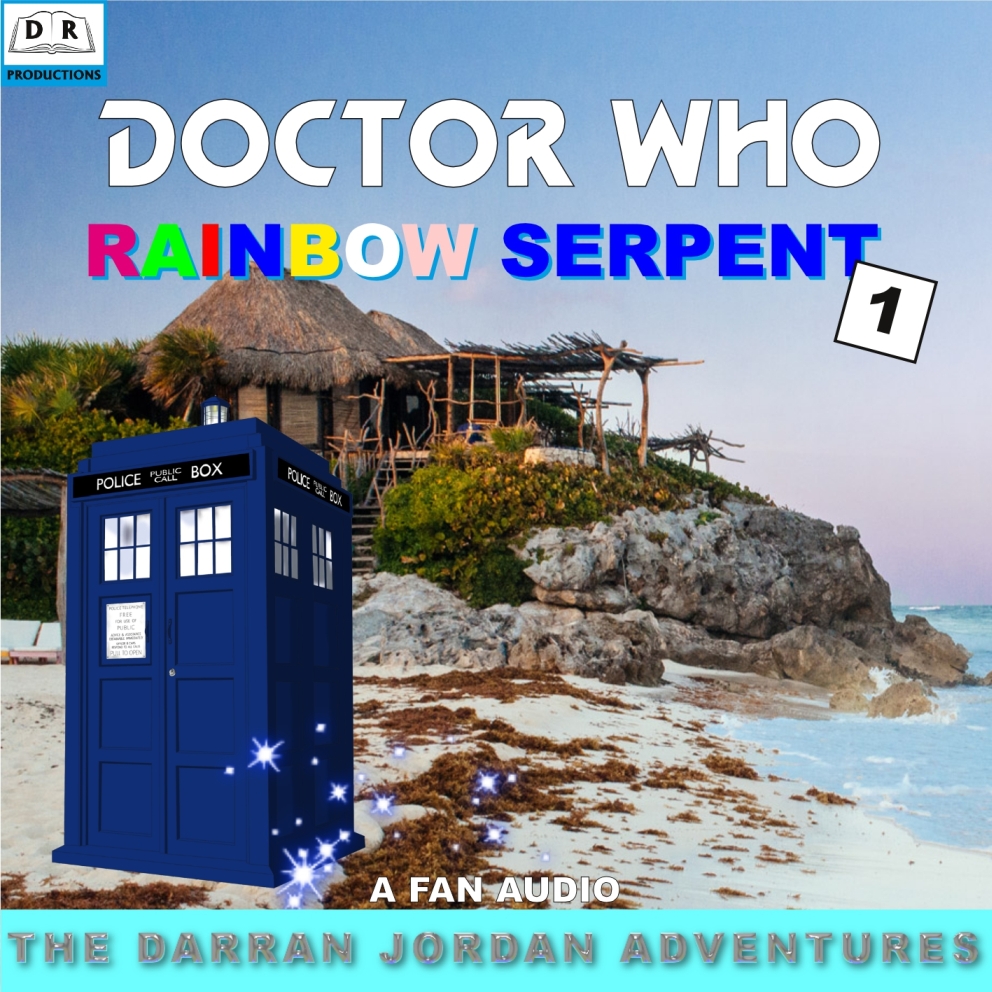 It is available in a number of different file formats and on various platforms.

We have been fairly quiet since just before Xmas and apologise for ‘going underground’. The first part of Rainbow Serpent audio has taken longer than expected to compete as we wanted to make sure it was as perfect as we could make it.

The next audio in “The Darran Jordan Adventures” which we plan to release, will be the second and final part of The Nexus.

Dallas specifically wishes to sincerely apologise for the delay in Trap Street. A Trap Street special was announced as coming soon a number of months ago. It is nearly competed and should be out (fingers-crossed) in April.

The next regular issue, Number 6, which had been put on the back-burner by Dallas will go into pre-production in the next few weeks and hopefully will be out in June.

Thanks for your continued support